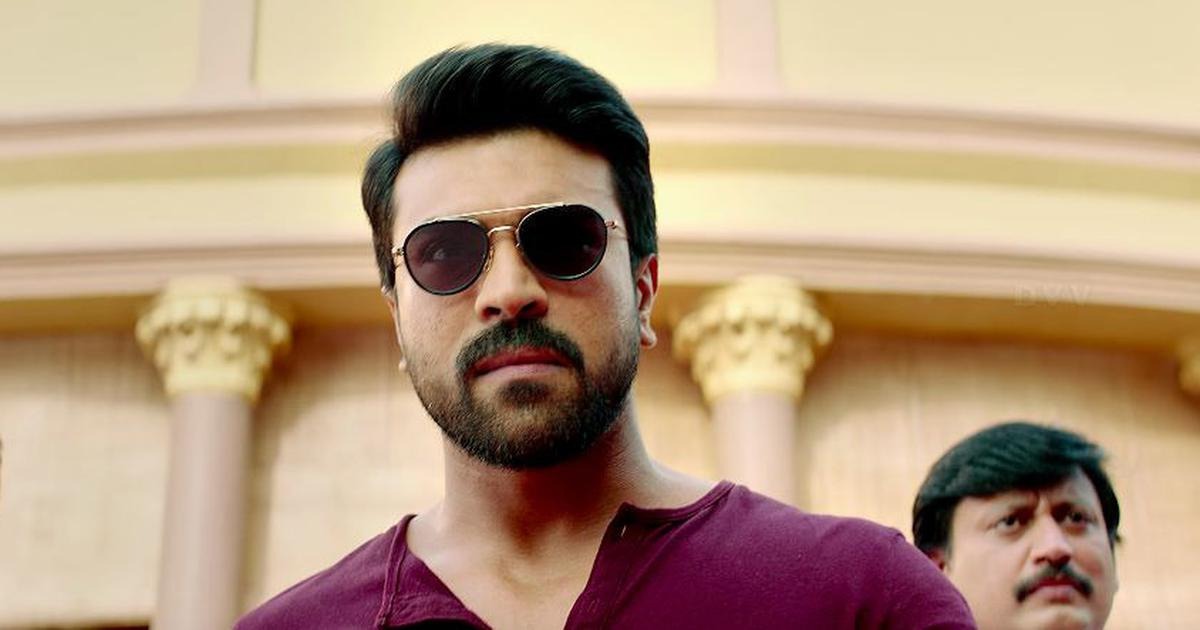 Tollywood is gearing up to release another magnum opus after Saaho, which is Megastar Chiranjeevi starer Syeraa Narasimha Reddy. The film is directed by Surender Reddy and produced by Ram Charan with a massive budget of Rs. 250 crores. It is all set to hit the screens on October 2nd in multiple languages.
Meanwhile, we hear that Surender Reddy is planning to go on a vacation after the release. The director has spent about two and a half years on this project and he badly needs to take rest after the release. We hear that Ram Charan is sponsoring this trip. Apparently, Charan has booked a luxurious Europe trip to Surender Reddy.
It is good on the part of Charan to pay the expenses of his director's holiday trip but what if the film fails to perform at the box office? Should Charan have waited till the release before giving out perks to Surender Reddy?
Otherwise, he will be criticized when the director is chilling on a holiday when the film is not having a great run at the box office.
Share
Popular Stories