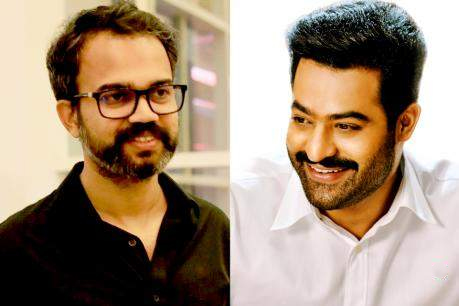 Director Prashant Neel is currently busy working on an exciting film KGF Chapter 2. KGF Chapter 1 has become a big hit at the box-office. The film released in multiple languages. There is a rumour that the director's next film is with Jr NTR. But, at the same time, we have a shocking news that he might not do it.
In a recent interview, Prashant Neel revealed that his every film will be in Kannada. "It is Kannada people who have given me my name & my bread. Kannada is in my DNA Every project I make will be a Kannada movie." said the director adding that his focus is on KGF Chapter 2. Prashant also said that he cant confirm his future projects yet.
Yash plays the lead role in the film KGF Chapter 2 and he is going to release an update on the film's release date soon.
Share
Popular Stories