'Shruti Haasan clears it up for everyone!' Review:

Shruti Haasan has taken to her Twitter profile to give a clarity on the rumours surfaced against her on social media. Some publications misquted the actress that she likes Bollywood more. In the context, the actress issued a clarity now.

'Tamannah Bhatia releases a statement on being tested positive for COVID-19' Review:

'Nithiin aims for back to back film releases' Review:

Hero Nithiin is currently doing back to back movies. The actor currently has Rang De on hands. Venky Aluri is the director of the movie. The film's shoot is currently in progress. The makers might plan to release the movie for Sankranthi, next year. There are also reports about the film having a digital release but there is no clarity on the same yet. Meanwhile, there is a buzz that Nithiin brings his film with Chandrasekhar Yeleti for Summer.

'Sukumar gets a high remuneration for Vijay's film' Review:

Vijay Devarakonda is one of the popular actors in the Telugu film industry. The actor announced a new movie yesterday, under the direction of Sukumar. The announcement of the film has come yesterday. Sukumar will complete the film Pushpa with Allu Arjun first and then he will work on this film starring Vijay Devarakonda. The buzz is that this is going to be a pan-India project too.

'Bhaagamathie remake to have a direct digital release' Review:

Anushka Shetty was last seen in the movie Bhaagamathie, that released two years ago. The movie is now getting remade in Bollywood with talented actor Bhumi Pednekar playing the leading lady role. The film has got an interesting title called Durgavati. Bhumi Pednekar is extremely happy to be a part of this film and the shoot for the same has started long back already. Akshay Kumar has turned the producer for the film.

Natural Star Nani is currently occupied with back to back movies in Telugu. One of the films is Tuck Jagadish while the other one is Shyam Singh Roy. Rahul Sankirtyan who last directed Taxiwala will direct this movie. Sitara Entertainments is the leading production house that is producing the movie. Interestingly, there are two heroines, playing the leading ladies in the film. Sai Pallavi and Rashmika Mandanna are the female actors who are now in consideration for the project.

The other day, SP Charan has put a video on social media, regarding the false rumors about the hospital bills of SP Balasubrahmanyam. It is indeed a very tough thing to handle in these times for the family. SP Charan promised to come in front of the media along with hospital authorities to give clarity on the same. 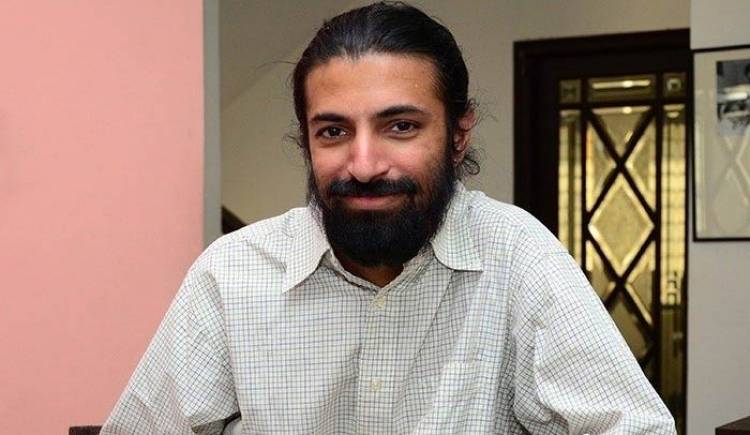 Nag Ashwin is one of the talented filmmakers in Tollywood. After Mahanati, he grabbed an amazing opportunity to work with National star Prabhas. Prabhas is extremely happy with the way the script shaped up for their movie. Interestingly, Nag Ashwin has now opened up about the opening of movie theatres. Nag Ashwin told that he is always for safety. Having said that, he also asks to open the movie theatres as a lot of other places also are open now. 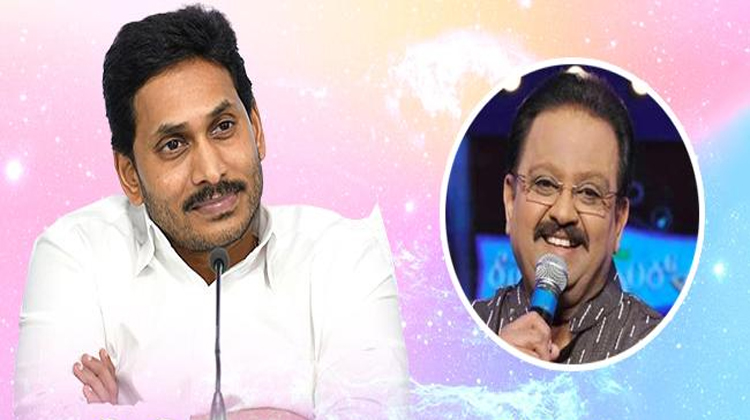 SP Balasubrahmanyam's sudden demise has pushed everyone into a sad state. However, there is a talk that the Telugu states ignored him from time to time. It is the government of Tamilnadu that recommended Padma awards to SPB and the government of Andhra Pradesh never respected him in the right way. Now, AP CM YS Jagan came forward and penned a letter to PM Narendra Modi, asking him to grant Bharata Ratna to SP Balasubrahmanyam.